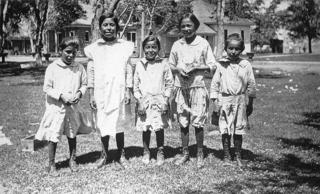 This pandemic takes me back to the research I did on the biography of Navajo politician Annie Dodge Wauneka. She was a child at Ft. Defiance School in 1918 during the Spanish flu. Her father Chee brought home to his ranch his other three children but left her at school. She got a light case of the flu and then helped the matron nurse the other ill students. Many died and she recalled "they just piled up the bodies like a bunch of wood and hauled them away." As an adult, she spent decades working for the health of the Navajo people. Her story is in "I'll Go and Do More," and the young reader "Keeping the Rope Straight."
Here is Annie about this time, second from right.

Yes, We Eat Cactus in Tucson 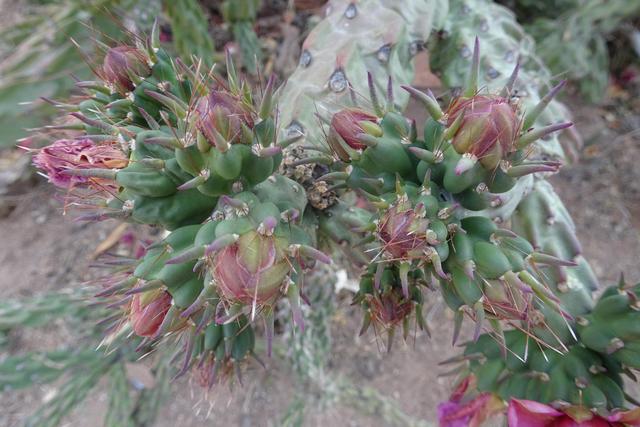 Those of us who live in the Sonoran Desert are odd ducks. Many of us eat and relish cactus, just like people living on this land have done for around 10,000 years. This fact is one of the many reasons Tucson was named a UNESCO City of Gastronomy. My blogmate, Tia Marta, wrote about how to gather and prepare cholla cactus buds. A small handful of buds (cleaned of thorns) supply as much calcium as a glass of milk.  You can read her post here.

Mexican Cornbread is Comforting and Delicious 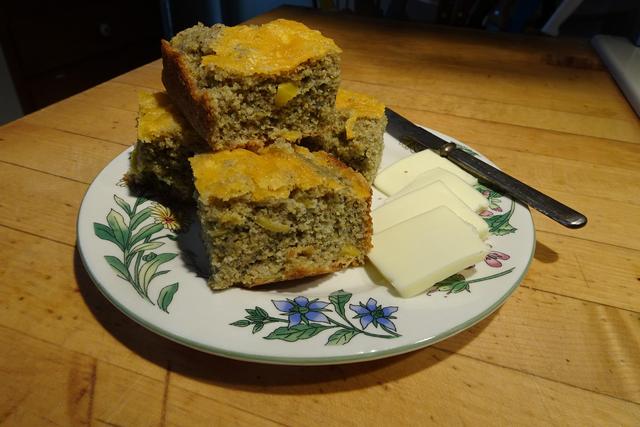 In the Savor the Southwest blog, we usually incorporate wild foods gathered in the Southwest or unusual ingredients. In these difficult days, we generally gravitate to the familiar. Mexican Cornbread is a common comfort food in these parts, so my blog today gives a recipe for that and also comments on how Tucson, a UNESCO City of Gastronomy, is coping with the Pandemic challenges.  You can read the blog here. 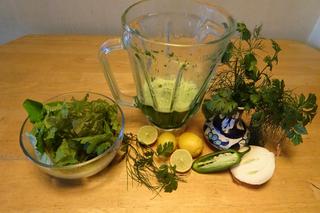 Simple ingredients all whizzed together in your blender will perk up any salad greens.

My Tucson garden is finally lush and producing. I needed a new salad dressing to make the lettuce even more delicious and I found the herbs in my garden. I found the perfect recipe in my just re-released book "The New Southwest Cookbook." I has all the flavors of spring. You can read all about it here. 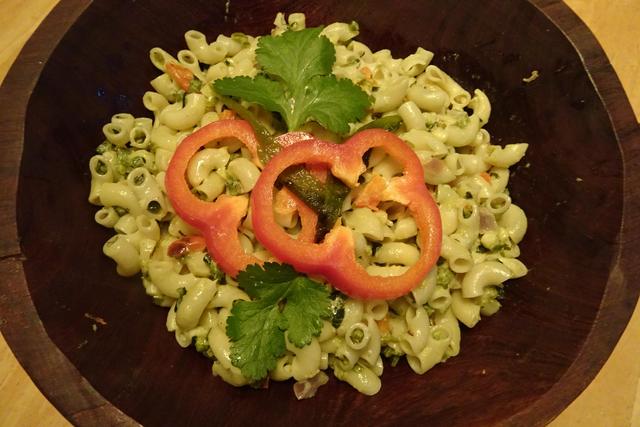 This is one of my favorite recipes from my recently re-released cookbook "The New Southwest Cookbook." Poblano chiles have a more complex flavor than regular Anaheims and make this dish especially delicious.

See the full post and get the recipe at https://wp.me/p40XAV-3UH 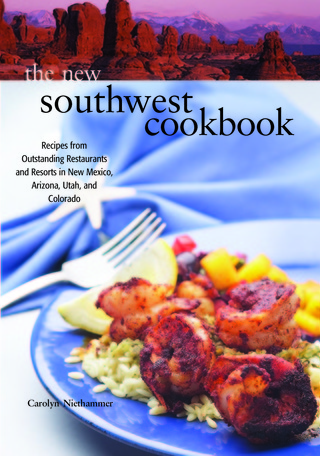 My kitchen is torn apart as a new floor is being intalled, so without a stove to cook and photograph something for my blog,  I wrote about the chef-invented recipes in The New Southwest Cookbook which was recently re-released. These chefs looked at the rich flavors and pungent spices traditionally used in Southwestern food and combined them in new and surprising ways. They used a generous hand and knew how to layer flavors so their dishes sizzled in the mouth. Inventive cooks can use some of their ideas to invent their own dishes.

You can find the full blog here. 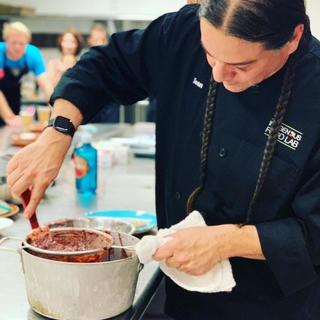 Sean Sherman, the Sioux Chef, at work with the indigenous ingredients he focuses on.

The Desert People have grown and eaten tepary beans for more than a thousand years. In the mid-20th century they nearly disappeared, but became popular again when people began to realize how well they were adapted to the hot, dry Southwestern climate. Just recently, they appeared in the food pages of the New York Times, courtesy of Sean Sherman , who also goes by "The Sioux Chef."

I discuss and test two of the recipes in today's Savor the Southwest blog here.

How to make homemade olives 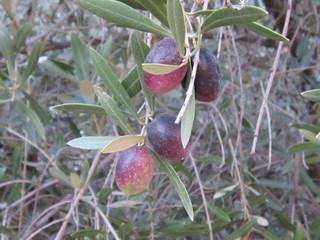 These olives are just partially ripe. This is my favorite stage for curing.

This blog tells you several easy ways to cure olives at home. Olive trees were imported to the Americas by the Spanish and grow prolifically in areas with an Mediterranean climate. You can read the full text here. 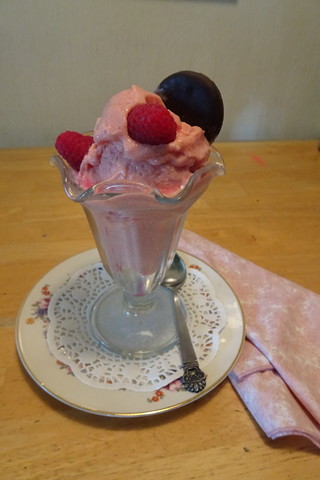 Prickly pears are ripe throughout the Southwest and so are peaches. Everybody has a favorite way to use the sweet and musky prickly pear juice. Here's one simple idea-- perfect for the still hot weather.  See the full post and the recipe here.